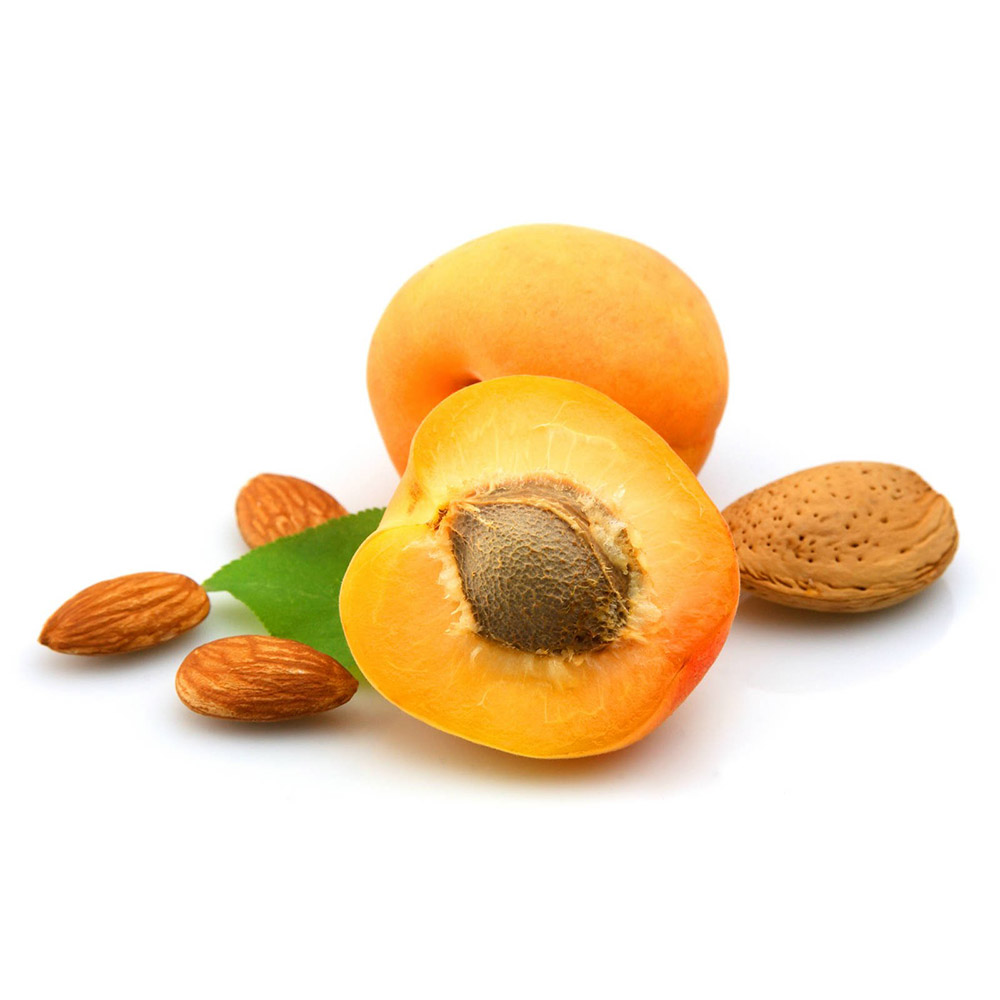 Apricot kernels produced by Samrin Trade are certified in accordance with the European standards, and undergo thorough control on all stages, from production till passing the customs. Our company will rapidly deliver the apricot kernels worldwide, using the most convenient delivery methods.

What are the bitter apricot kernels?

Visually the bitter apricot kernels does not differ from the sweet ones, but not all kinds of apricot fruits can be used for the production of bitter kernels; the bitter kernels are valuable for the big amount of amygdalin they contain, and such kernels can only be obtained from the wild plants. Usually the “medicinal” kernels are produced from the stones of the wild sort called “Armeniaca vulgaris”. The stones are dried using special methods, and then get split to extract the kernels out of them.

The bitter apricot kernels contain almost the same set of beneficial elements as the sweet ones, the only difference being the big amounts of B17 (amygdalin) vitamin that the bitter kernels contain. This vitamin is very essential in prevention and curing of oncological diseases: after getting into the body, it transforms into the carbohydrate and destroys cancer cells.

The use of apricot kernels

Small amounts (5-20 pcs a day) of bitter kernels are used to prevent oncological diseases; larger doses (1.5 – 2 pcs per 1 kg of bodyweight) are used to cure oncological diseases. Aside from the medical purposes, the bitter apricot kernels are also used in cookery: they are a good substitute for almond, they make basis for the production of persipan, and they are used in production of “Amaretto” liqueur. 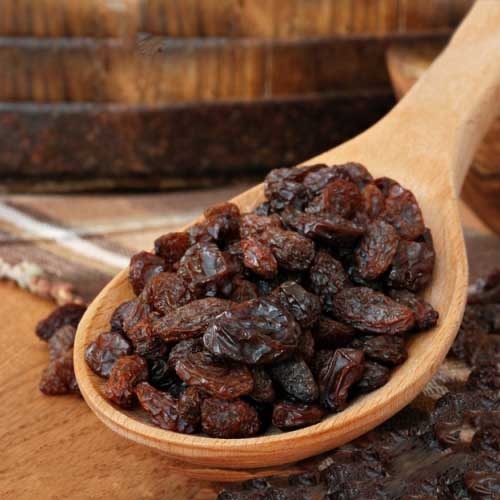 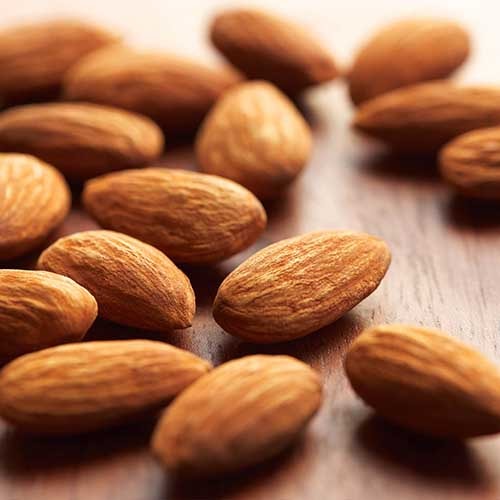 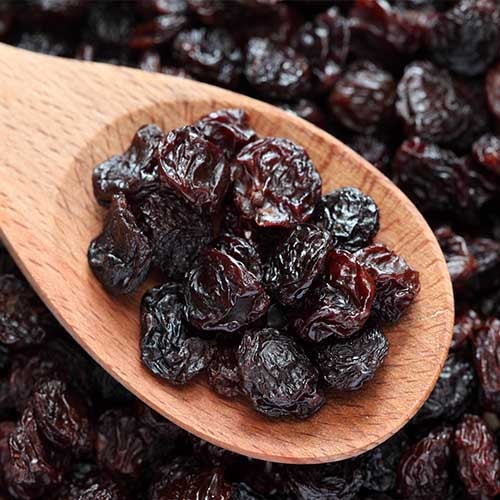 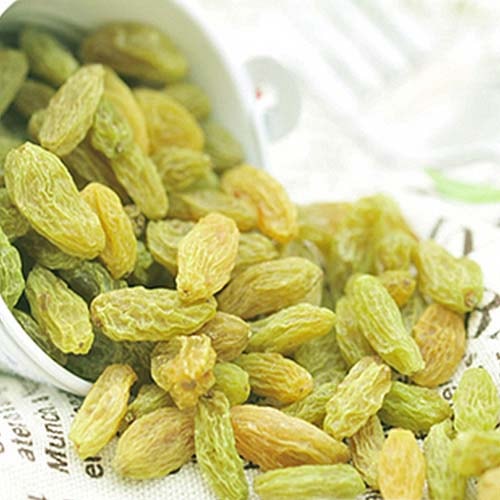 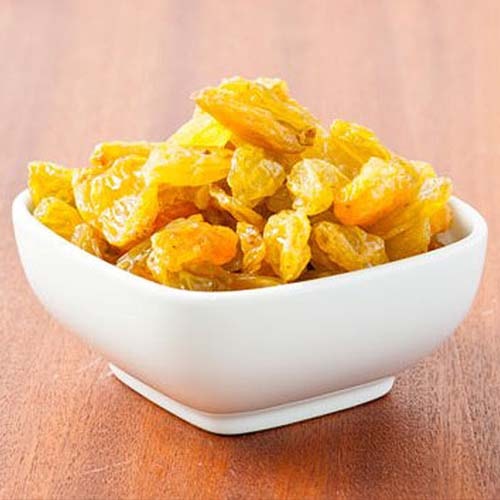 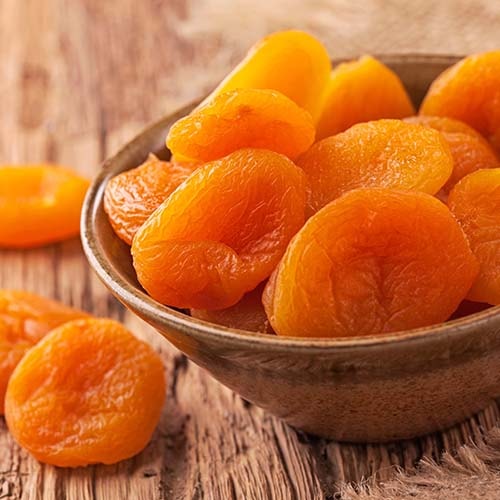 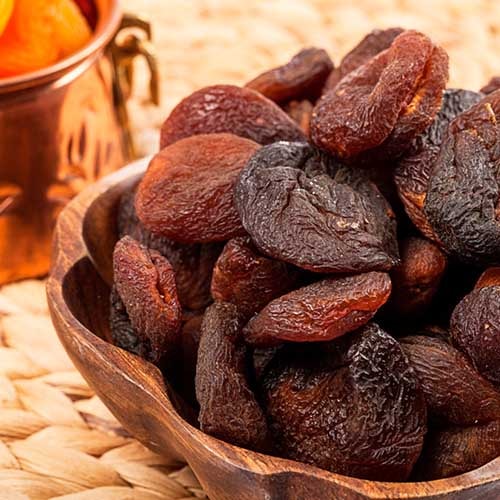 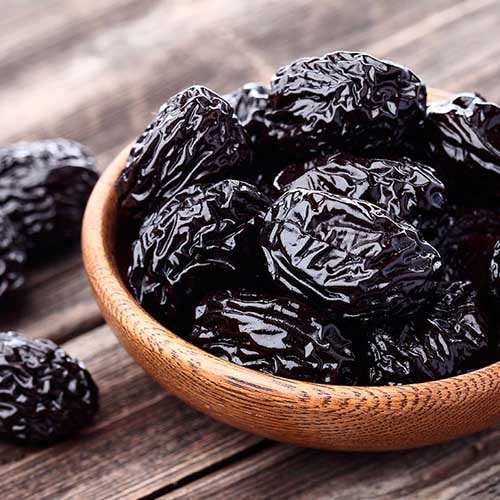